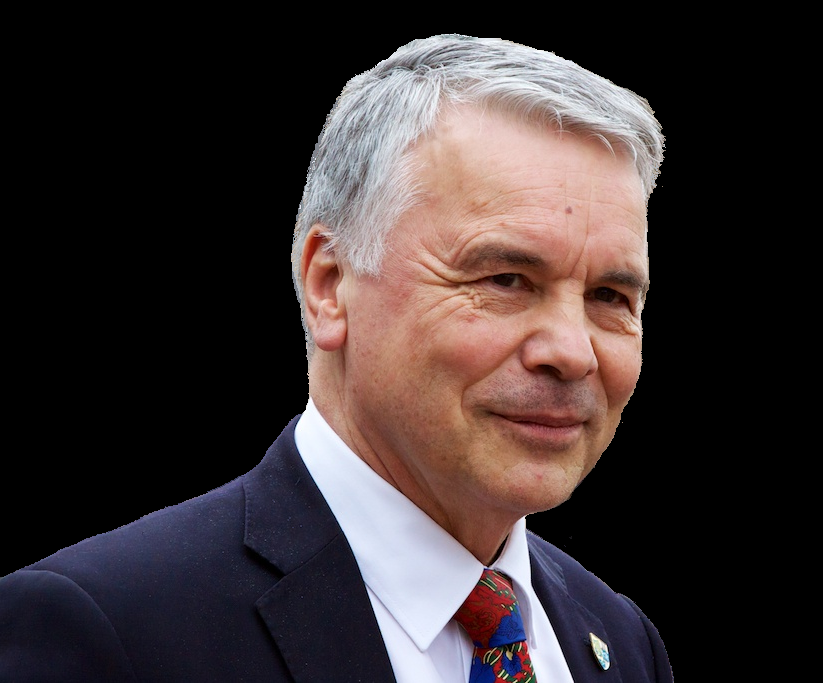 Phillip John OBE BSc PhD DSc has published over 200 peer reviewed publications, patents, book chapters and reviews, managed over fifty grants from Research Council, Government and industry sources, supervised 31 PhD and research MSc students (27 PhDs), given numerous invited lectures at international conferences. Member of the EPSRC College and currently EU Rapporteur and expert reviewer. The research achievements underpin the science of advanced materials.  As an early career researcher, he was invited to present the Irvine Review Lecture (1982) at the University of St Andrews and, on two occasions, the Ames Lectures (1983, 1990) at the University of Edinburgh.  He was honored by two National Research Council of Canada (NRC) Distinguished Visiting Scientist awards in the 1980s collaborating with Peter Hackett FRSC, former Vice President of NRC, in the area of laser chemistry.  Following a commissioned paper (1989) to The Cabinet Office, he chaired the SERC Town meeting on CVD diamond developing the Council strategy in this area and obtained the first UK Research Council grant on the CVD growth of diamond.  He was appointed to the International Programme Committee (1995) and, ultimately in 1997, the Organising Committee (4 international scientists) of the pre-eminent International Diamond Conference in 1997.  Phillip has served on the Management Committee of the SERC supported 'Research Network on Carbon Materials' and from 2002 the Management Board of the £2.4m EPSRC initiative 'Carbon Based Electronics: A National Consortium'.  An EPSRC grant (2007) worth £1.4m was awarded for next generation materials for plasma fusion in collaboration with (the late) Professor Marshall Stoneham FRS at UCL. Phillip is a reviewer and Rapporteur for two Horizon 2020 research programmes in materials technology.

Phillip continues to collaborate with the Korea Institute of Science and Technology and has jointly published 15 papers and been granted five joint patents on diamond and graphene; a 2008 paper (Journal of Chemical Physics) on templating graphene on (111) diamond planes has been highly cited (>180 in Google Scholar)

deposition of silicon and diamond.

Apart from his teaching, research and administrative duties he has been the Head of the academic development team for SCHOLAR and, since 2003, been Executive Chair of the SCHOLAR Forum. SCHOLAR (www.scholar.hw.ac.uk) providing innovative web-based courses to all 32 Education Authorities (~ 400 schools), five within the College sector and 33 independent schools in Scotland.  SCHOLAR provides 37 complete Scottish Qualification Authority National 5, Higher and Advanced Higher STEM, Languages and Business subjects to over 130,000 student registrations and 10,000 teachers.  SCHOLAR is continuing to attract international attention as one of the world’s largest e-learning programmes for schools.  Phillip has been the Vice-Chair and Chair, and a founding Board member, of the UK e-Assessment Association comprising the main awarding bodies and leading educational technology companies.

SCHOLAR partnered with the Australian Council of Educational Research (ACER) to win the tender, in 2016, for the Scottish National Standardised Assessments.  The role of SCHOLAR is to provide a professional learning for teachers in Scotland; the national training programme has been extremely well received by teachers and authorities alike. Following retirement from Heriot-Watt in December 2018 Phillip took up a post as Senior Consultant to the Australian Council for Educational Research and was awarded an Honorary Professorship at the University of Edinburgh.

Phillip was awarded an OBE in the Queen's Birthday Honours in 2018 for 'services to education in Scotland'.

Deposition of polycrystalline and nanocrystalline diamond on graphite: effects of surface pre-treatments

Order of the British Empire