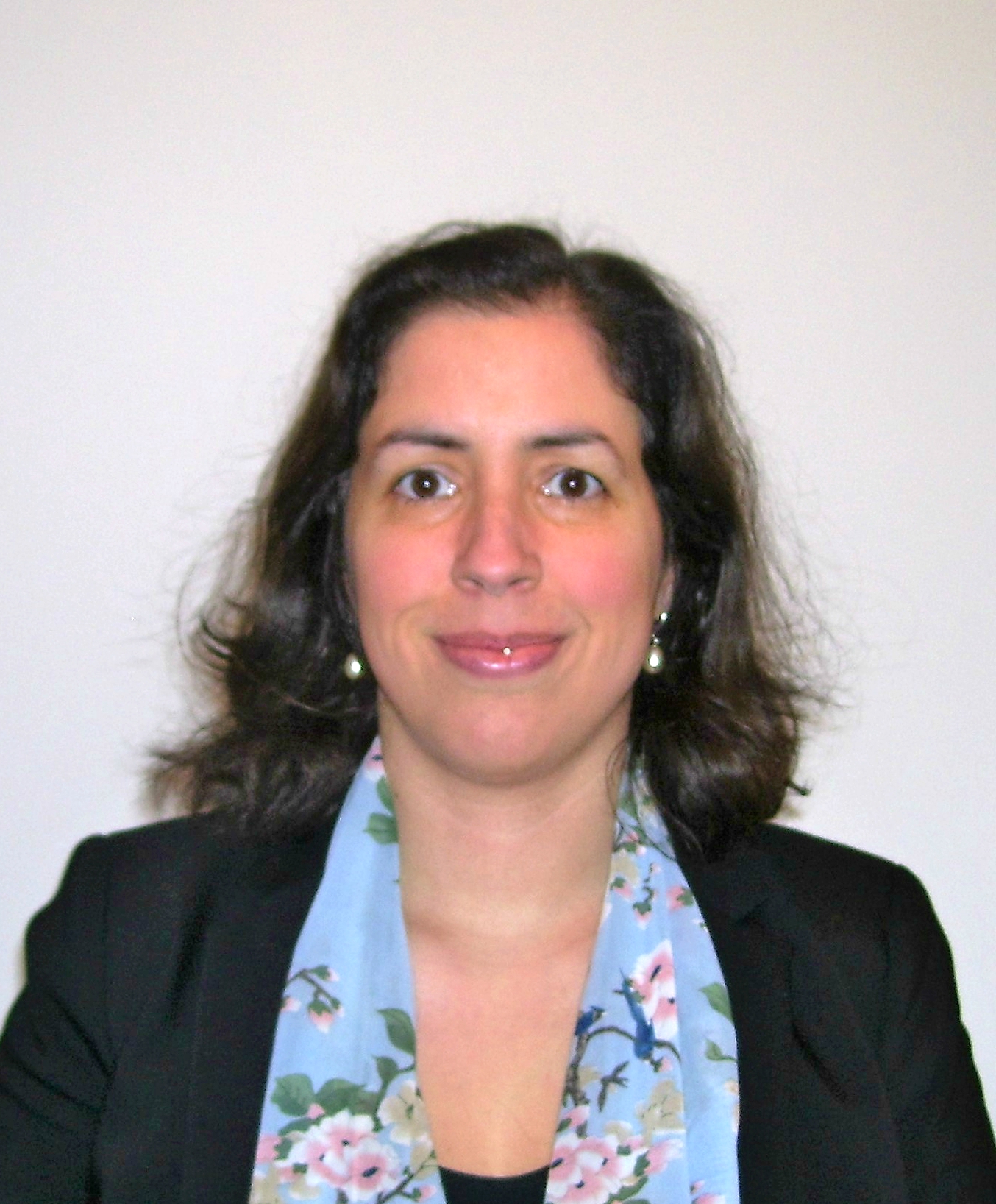 The physics and technology of semiconductor ultrafast laser diodes and photonic systems are right at the core of our research. We are also keen to develop new applications enabled by ultrafast photonics in imaging, sensing, spectroscopy and metrology.

I have been passionately committed to ultrafast lasers and photonic systems since I was an undergraduate student at the Instituto Superior Técnico (Portugal), where I obtained a Physics Engineering degree and worked as a junior research assistant. Afterwards I completed my PhD in Physics at the University of St Andrews and then moved to the University of Dundee as a post-doctoral researcher. A year after my PhD graduation, I was awarded a Royal Academy of Engineering/EPSRC Research Fellowship and appointed to a Lectureship at the University of Dundee, being subsequently promoted to Senior Lecturer and Reader. I moved to Heriot-Watt University in August 2016.

I currently hold an ERC Starting Grant (UPTIME). I have been previously awarded the Philip Leverhulme Prize (2012-2015), the Royal Academy of Engineering/EPSRC Research Fellowship (2009-2014), the IEEE Photonics Society Graduate Student Fellowship (2007) and an International PhD Studentship from FCT, the Portuguese Science and Technology Foundation (2003-2007).

I am part of the Editorial Board for Scientific Reports and serve as a Guest Editor for the IEEE Journal of Selected Topics in Quantum Electronics (Semiconductor Lasers issue). I’m also the Chair of the Semiconductor Lasers sub-committee for CLEO-Europe since 2014.

Double-pass amplification of picosecond pulses with a tapered semiconductor amplifier

Member of the RSE Young Academy of Scotland

Prize: Prize (including medals and awards)

2017 European Conference on Lasers and Electro-Optics

Activity: Participating in or organising an event › Participation in conference

Activity: Participating in or organising an event › Participation in conference