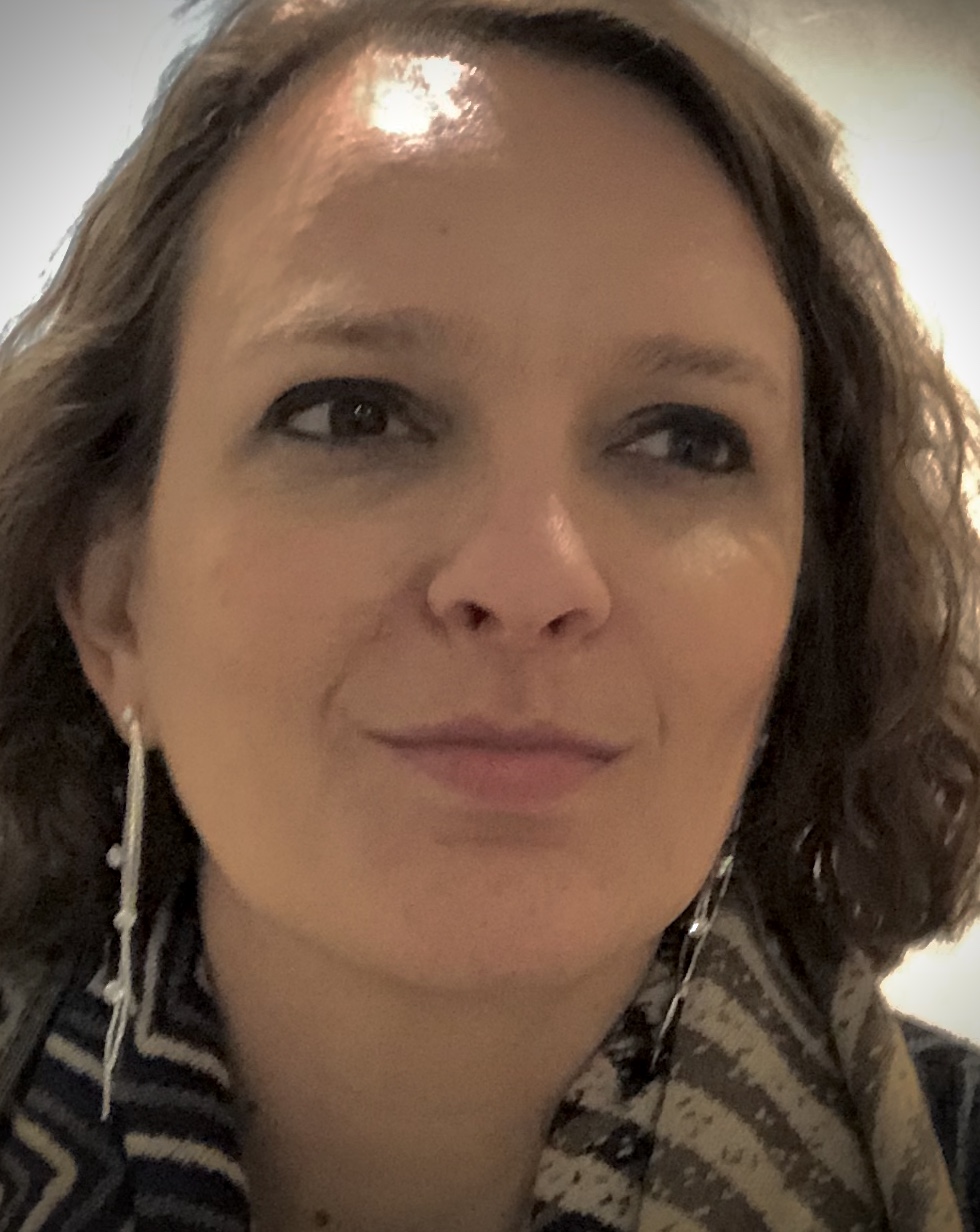 I arrived at Heriot-Watt in 2016. Between 2012 and 2016 I was a Swiss National Science Foundation professor and Ambizione fellow at the University of Neuchâtel in Switzerland.

The long winding road started in Bucharest, Romania, where I was born and spent my first 18 years.   I went to the United States after finishing the Computer Science High School in Bucharest. I got my Bachelor's degree in Mathematics with a minor in Computer Science from Franklin & Marshall College, Lancaster PA in 1999 and spent my third year of university in Switzerland at ETH, Zürich.

I finished my PhD in mathematics at Rutgers University, NJ, in January 2005, followed by antipodal (see below) postdoc life in Barcelona at the CRM and University of Auckland in New Zealand. I was a lecturer (Oberassistentin) at the University of Fribourg, Switzerland, between 2007 and 2012.

The Conjugacy Ratio of Groups

Equations in groups that are virtually direct products